Reducing the plastic that makes it into our oceans is a cause that we can all get behind. Currently an estimated 18 billion pounds of plastic waste enters the world’s oceans each year – a sobering statistic which is made all the more alarming when you see the devastation that this can cause.

In short, plastic is killing our planet which is why, here at Packaging Innovations, we’re committed to reducing this figure in any way we can.

Fiber Film is a proven innovation in packaging technology. Hailed as a ‘game-changer’ by environmentalists and businesses alike, this material can provide a better level of pallet stability as the nearest competitor, but you’ll use far less – up to 70%, in fact. This not only cuts back on your environmental impact, it’ll also reduce your annual cost-per-pallet.

We’ve been supplying Fiber Film for the past 5 years, continuously conducting trials to test the load-holding force and support that Fiber Film provides on everyday goods. We tested its efficiency on a number of different cargoes – from heavy drinks’ pallets to awkward furniture loads­ – and have found that it more than lives up to its promise.

Not only does the film provide an altogether safer pallet, it also required fewer rotations of the film, cutting back on time, plastic and, subsequently, cost.

The best part? It’s just clever LDPE! Fiber Film is 100% recyclable, meaning that none of the film will make its way into our oceans. At a glance, what does Fiber Film deliver?

The down side? Well, there aren’t any, really – which is why Fiber Film is our wrap of choice at Packaging Innovations.

Get in touch with our team today to find out how switching to Packaging Innovations and Fiber Film could improve your social conscience, not to mention your bottom line. 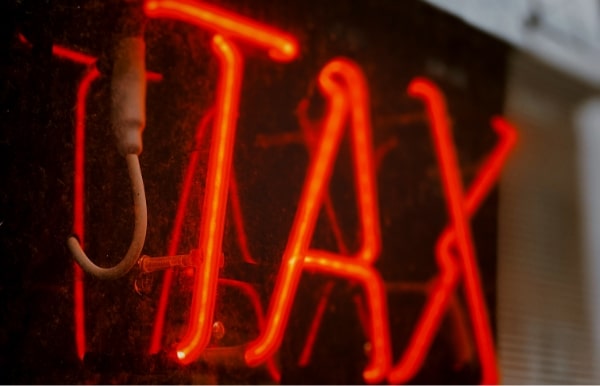 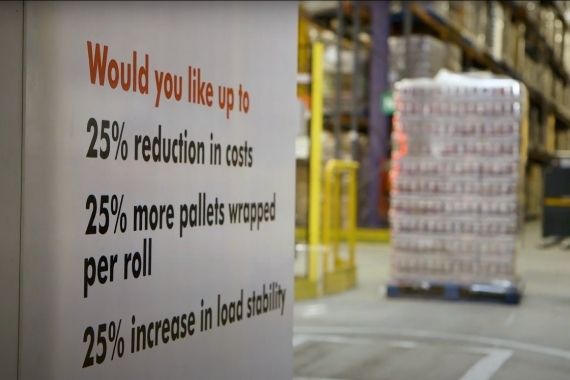 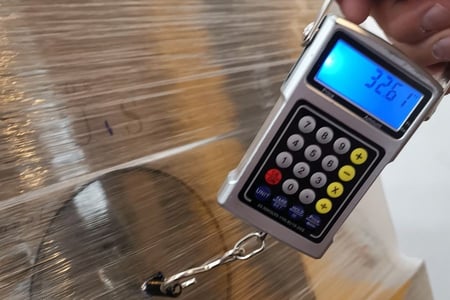 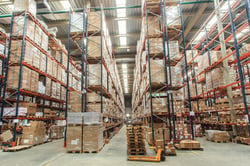